We’re celebrating St. Patrick’s Day throughout the month of March with our Shamrock & Awe in-game event in Black Ops 4, kicking off today on PS4. 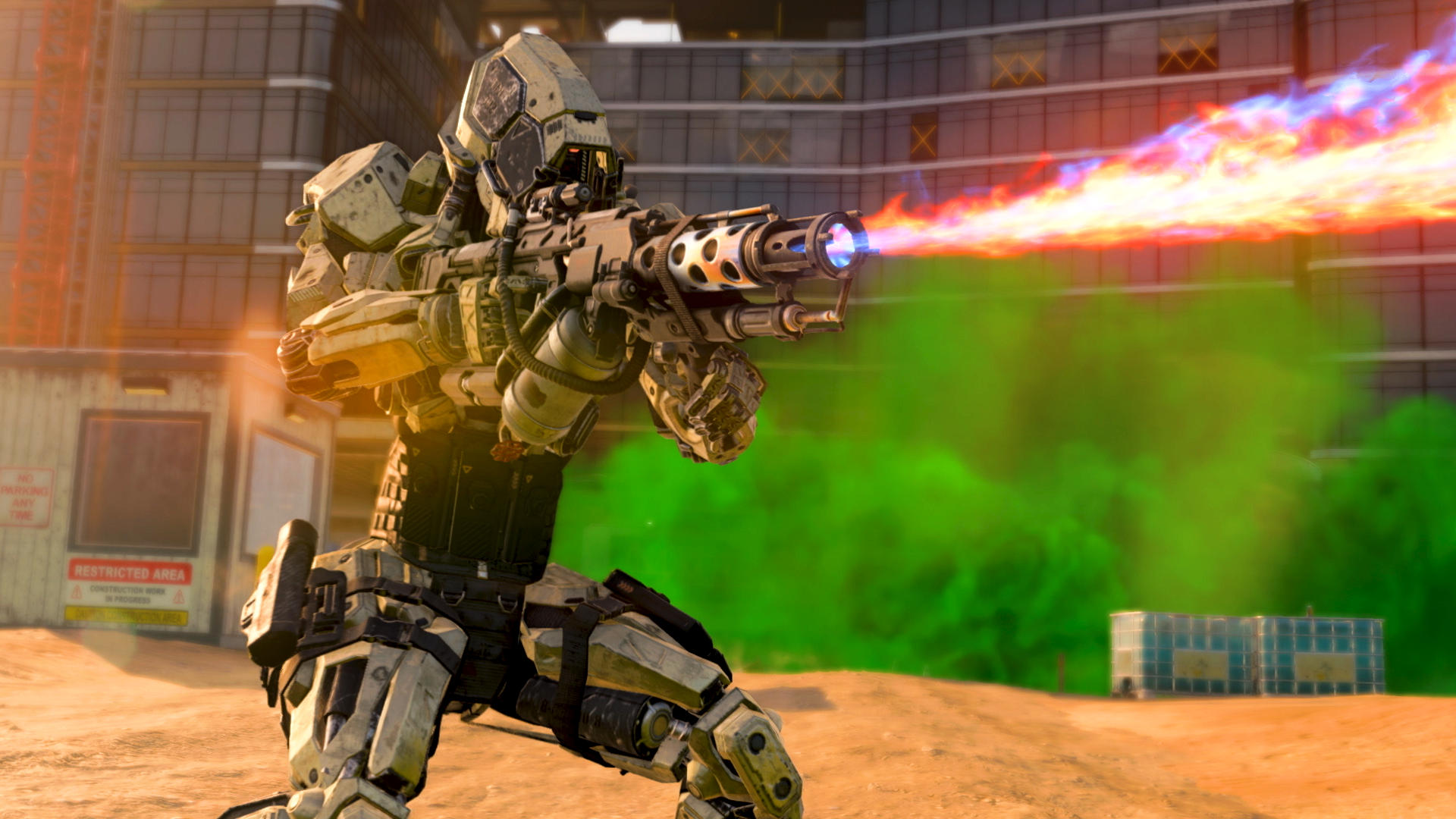 Wear some green, grab your friends, and enjoy Shamrock & Awe in all modes during this two-week event!

Multiplayer gets a huge update this week, including our new Stockpile mode, a stormy new variant of the Contraband map for all players, Scorestreak tuning for friendly fire modes, new improvements to League Play, and more. 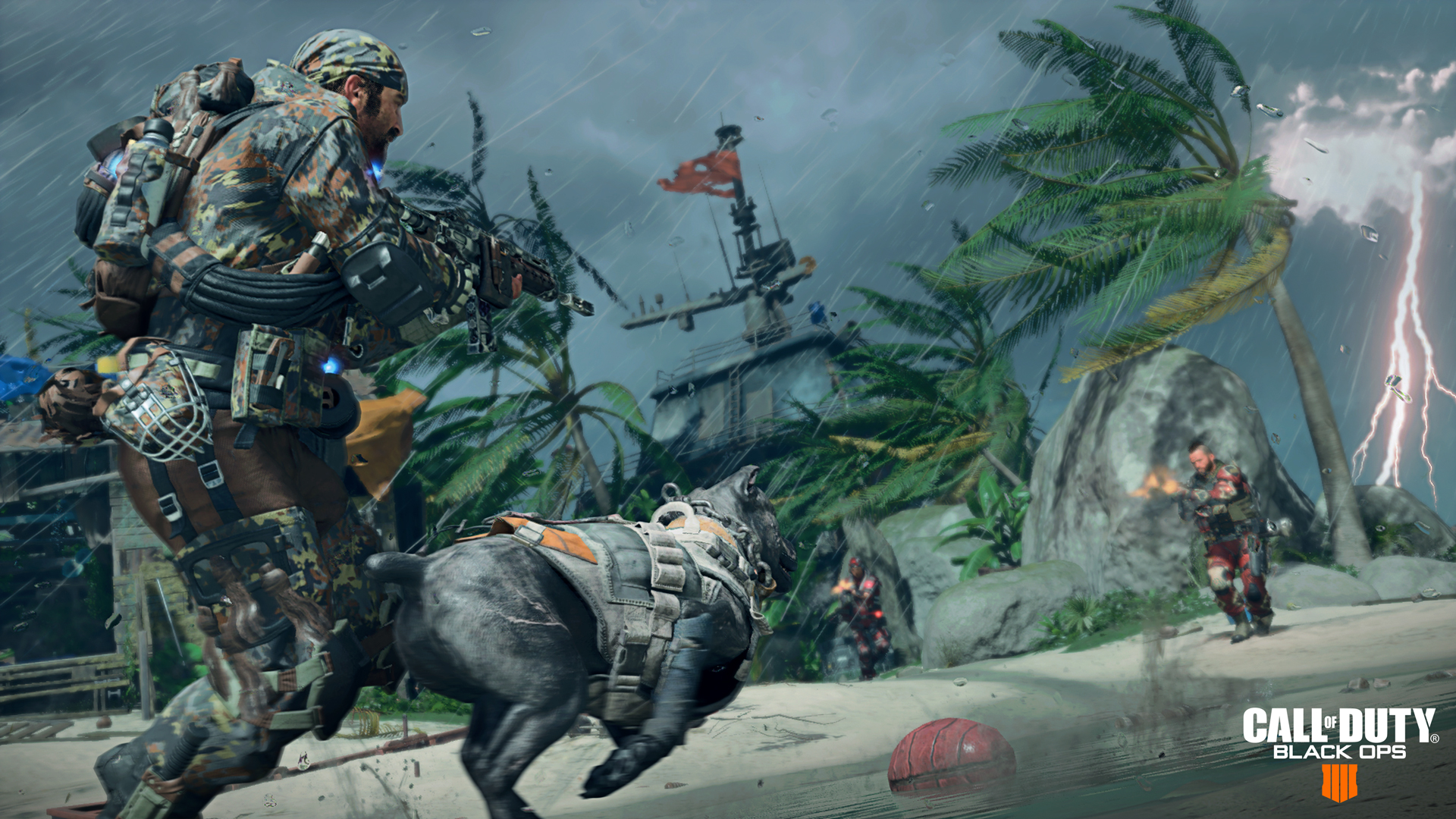 Here’s what coming to Multiplayer in this week’s new update:

Later in Operation Grand Heist, we’re also introducing our new Barebones game mode featuring classic gameplay rules and no Specialists. Infected, Capture the Flag, and Prop Hunt are also planned for later in the Operation, along with even more gameplay improvements and tuning updates.

Thanks to everyone in the competitive community for the incredible reception of League Play – the numbers are in, and we’re blown away. Since launching League Play in Black Ops 4 on all platforms, we’ve seen an exponential increase in player participation compared to Black Ops 2’s League Play, making it our 2nd-most popular Multiplayer playlist behind Team Deathmatch as of last week! 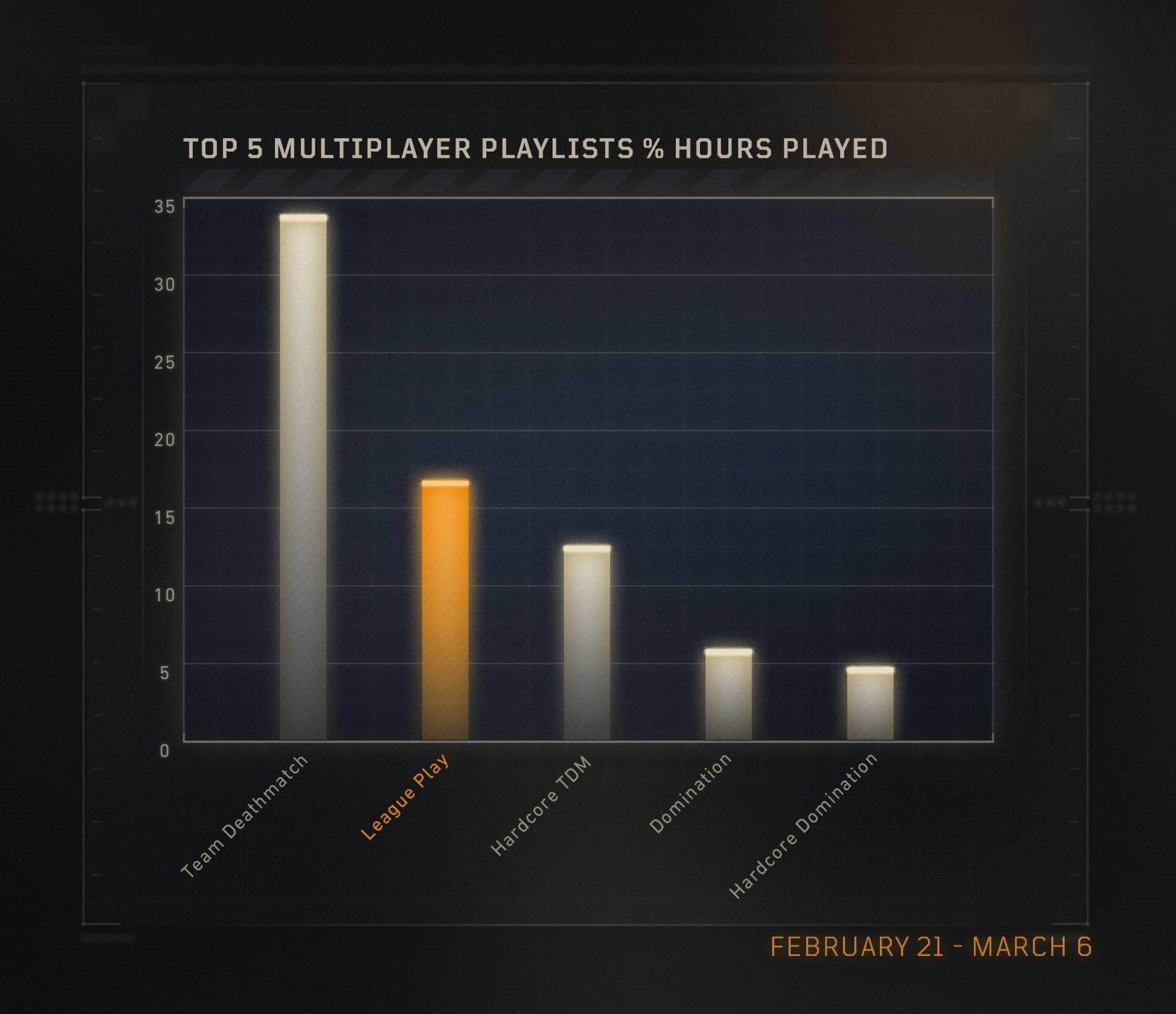 League Play has constantly evolved behind the scenes since launching just a few weeks ago, thanks in large part to direct player feedback. Today, we’re excited to announce a new round of improvements kicking off today to make League Play even more competitive and rewarding:

We’ll continue to add more improvements and features to League Play in future updates, including additional ranks – keep your feedback coming, and watch this space for more news.

Blackout gets a new springtime makeover with this update, our hotly-anticipated Hardcore mode, a suite of new features and quality of life improvements, and more! And thanks to the community’s overwhelming support of Hot Pursuit, we’re keeping it in the mix this week while Hardcore takes the Featured Playlist slot. 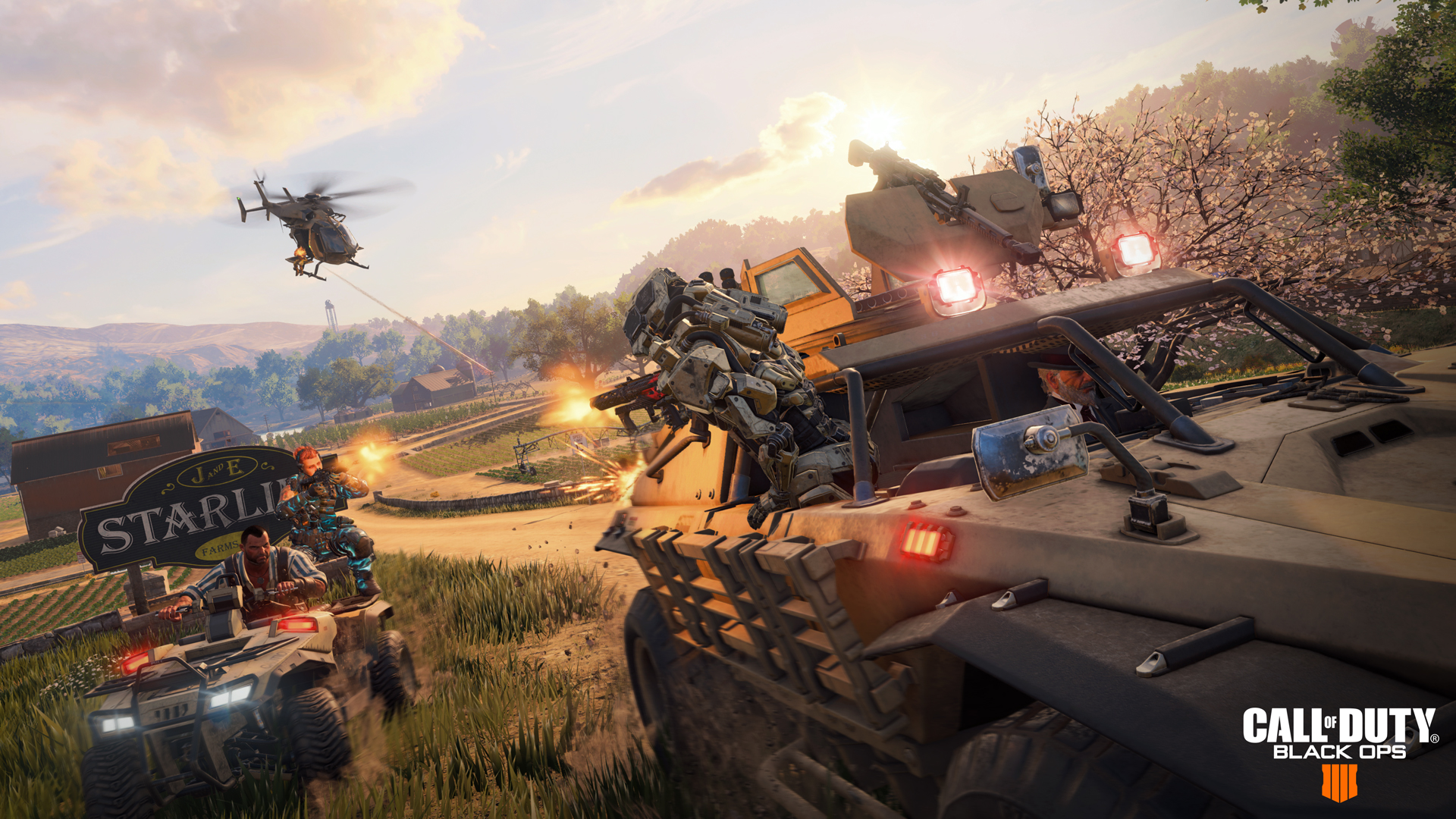 New Blackout features and content with this week’s update include:

As we prepare for the launch of our next Zombies experience later this month with “Ancient Evil”, we’re shining the spotlight on the Aether story’s Primis crew in this update with our new “Hellcatraz” Gauntlet! Host migration for public matches also arrives along with fixes for Master Prestige players, plus stability and gameplay improvements for all players. 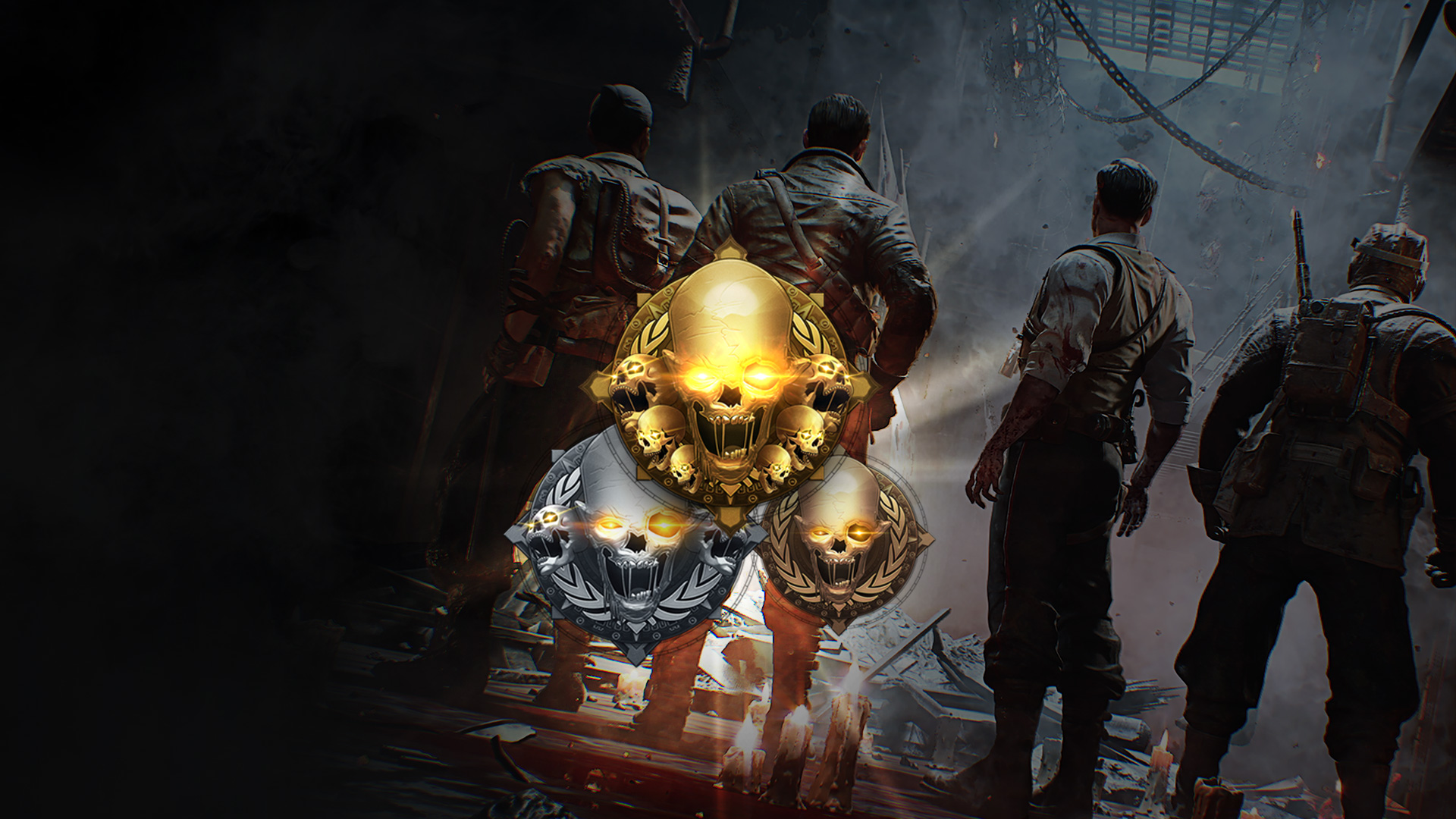 Here’s what’s in store for Zombies players in our newest update:

Read on below for this update’s patch notes:

The following updates are live today on PS4, with other platforms to follow:

The following updates are live today on consoles, with PC to follow: