There’s plenty of content scheduled throughout the Operation, with the following coming to Black Ops 4 during launch week on PS4:

Here’s the full list of what’s new this week in Operation Spectre Rising:

The following is now live on PS4, with other platforms to follow. 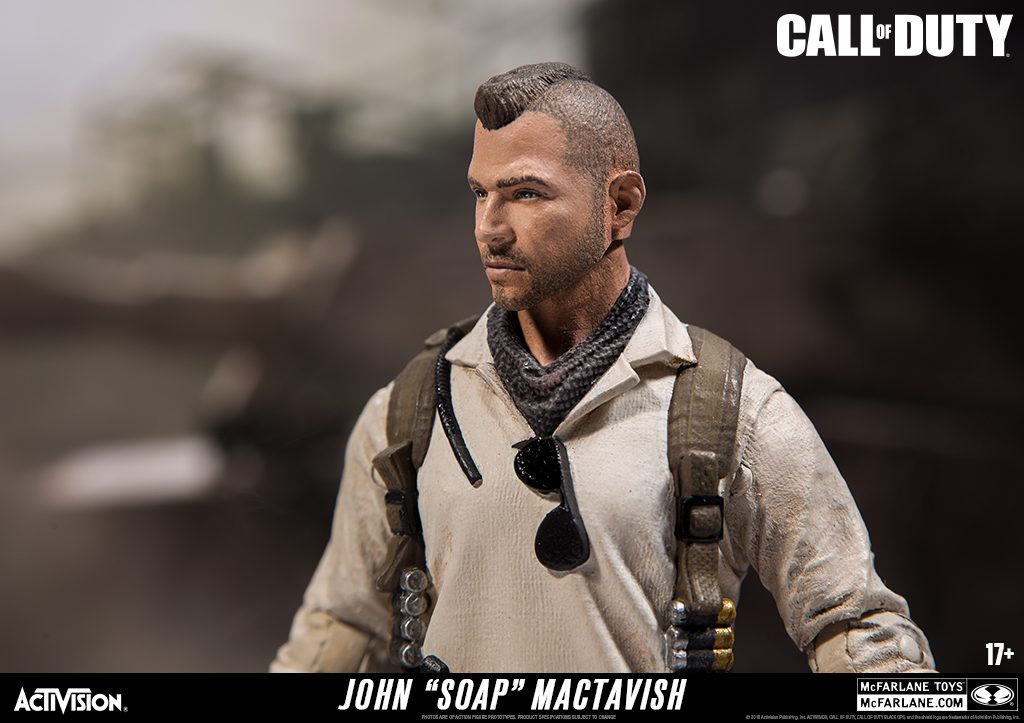 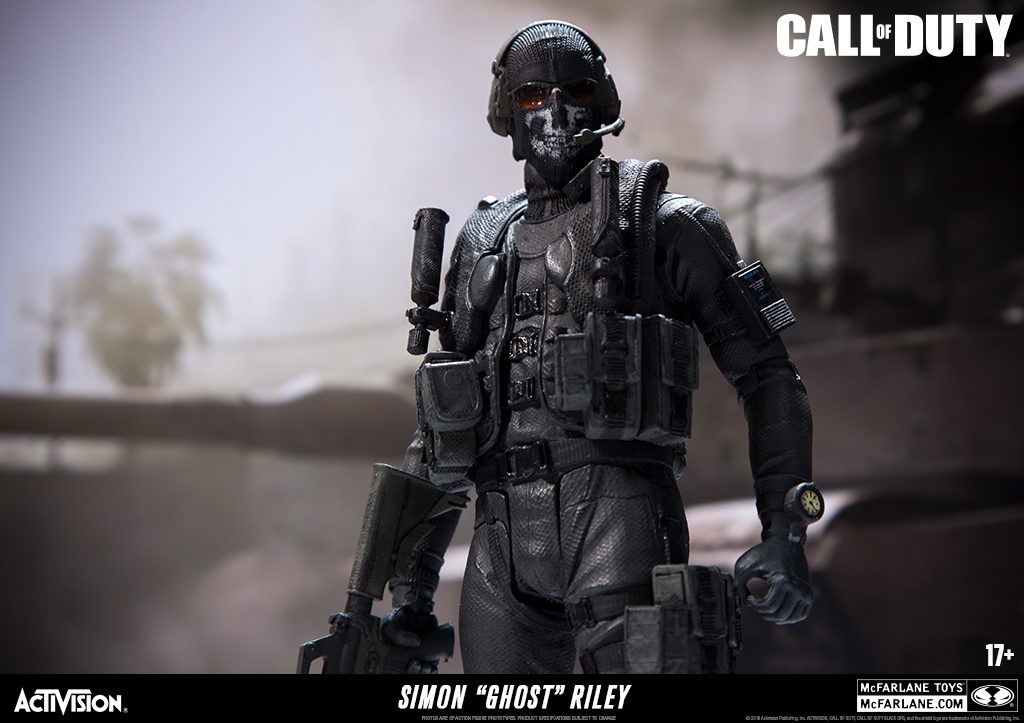 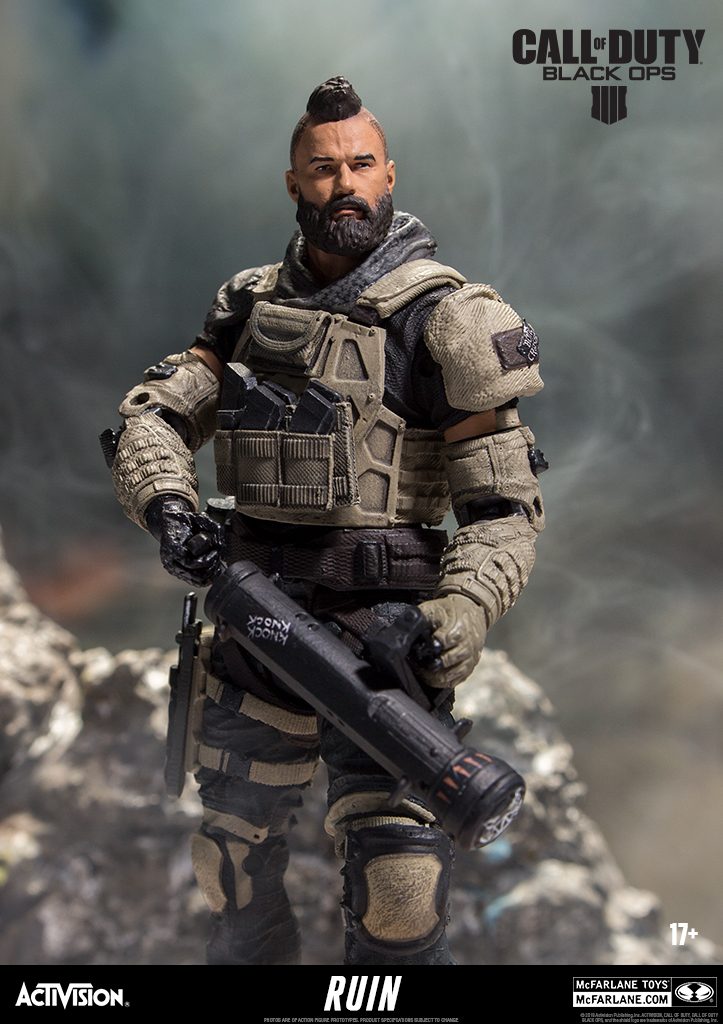