And… we are keeping a close eye on the AMAX. No king rules forever.

We have begun the iterative process of tweaking values on attachments. We would like the diminution of weapon downside to be a build direction rather than a single attachment choice. As it stands, we feel most attachments need to have their values addressed in some regard to achieve this. We are hoping to make some previously nonviable options less so in addition to widening overall build variety. This may include increasing upsides or downsides on existing attachments. We are also actively looking at how we can create more compelling choices within the confines of attachment categories—chiefly, muzzles like the Monolithic and Agency Suppressor.

Given the magnitude of balance changes in this patch, we may make some adjustments shortly after Season 3 launch to ensure the meta is healthy and stable. As always, please continue to provide your feedback! 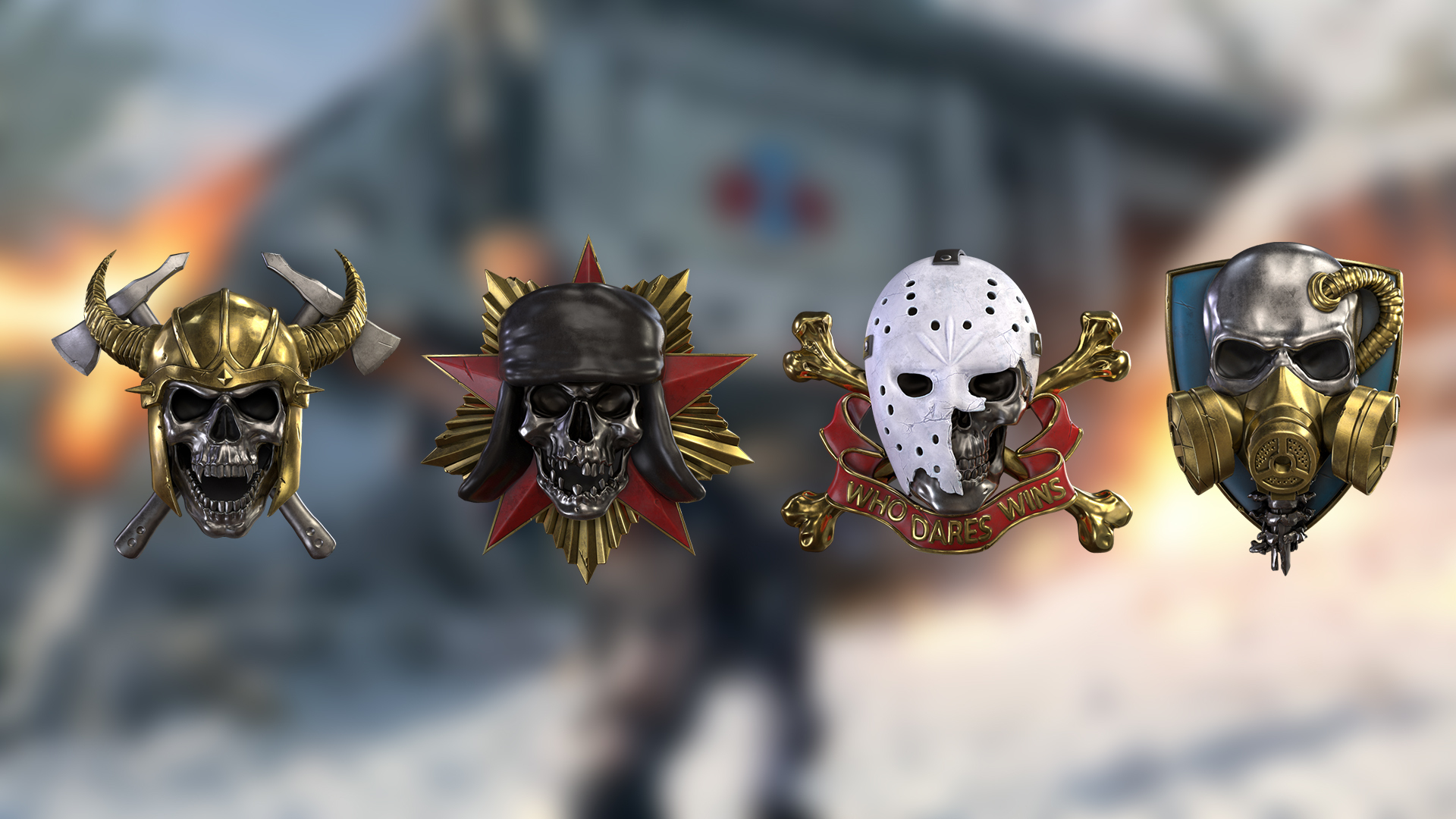 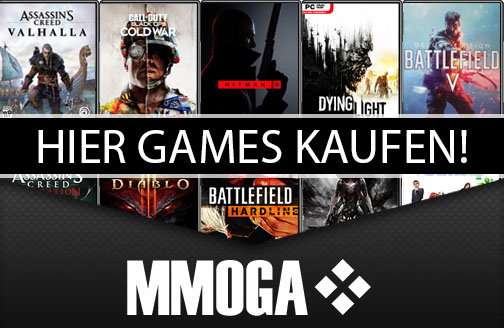